TEN ARTISTS YOU MUST SEE AT BOARDMASTERS 2014 PT.2

Continuing the run down of the pick of the Boardmasters line-up, Urban Beach unveil the final instalment of bands and artists not to miss at this year’s festival. 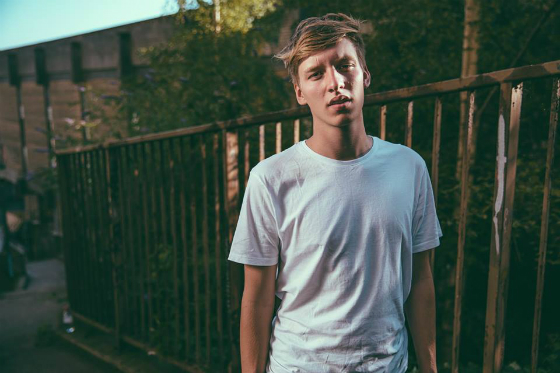 Hailing from Hertfordshire and now a resident of Bristol, George Ezra brings his bluesy, Bob Dylan and Woody Guthrie inspired tones to the Main Stage at Boardmasters.

It was only last year that the 21 year old found himself playing the BBC Introducing Stage at Glastonbury, releasing his debut EP ‘Did You Hear the Rain in October the same year?’

With debut album, ‘Wanted on Voyage‘, released earlier this summer, be sure to head over to the main stage to check out a soulful mid-afternoon set from a very promising young talent; with tracks like ‘Budapest’ sure to feature, it’s the perfect setting to kick back and soak up the laid back atmosphere of Boardmasters. 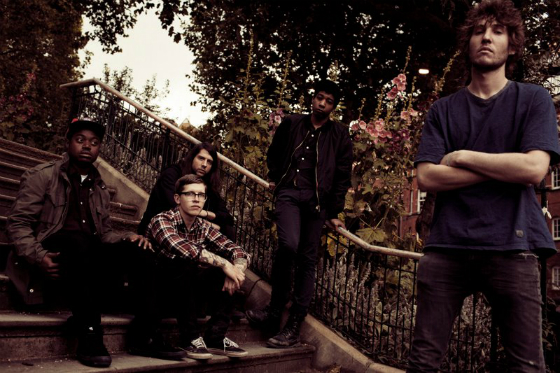 Possibly the band with the most interesting name on the bill (apparently referring to an incident involving pizza and a train track!) Brooklyn punks Cerebral Ballzy are bound to cause a storm on the Mavericks stage with their scuzzy blend of skate thrash and 80’s esque hardcore punk.

With lyrical themes involving drinking, pizza, girls and skateboarding, these adrenaline junkies will have you partying till you puke! 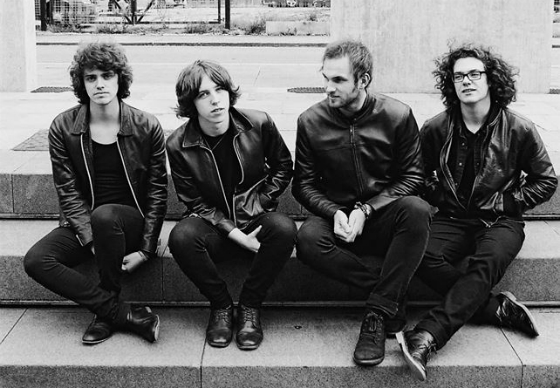 A band born out of fate it would seem, the four members that make up indie sensation Catfish & The Bottlemen all moved to Llandudno, North Wales, from different areas where they met over their love of music.

Taking their name from a busker known as ‘Catfish the Bottleman' that Australian born front-man Van McCann met whilst living in Oz, the band have earned a solid reputation with their first four singles ‘Homesick’, ‘Rango’, ‘Pacifier’; and latest track ‘Kathleen’, produced by Jim Abbiss (Arctic Monkeys, Kasabian, Adele) ranked at number one on MTV's hottest tracks in April 2014.

With a hardened touring ethic and hotly tipped, with their debut album on its way later this year, you definitely don’t want to miss this band’s set a Boardmasters; just so you can say "I saw them first!”.

Check out the single fallout below (warning contains strong language.) 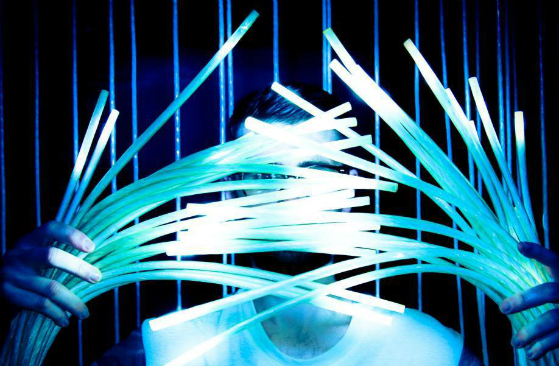 Liverpudlian house producer and DJing phenomenon Friend Within reared his head from the underground in early 2013 and since then has gained a lot of attention across the scene, whilst at the same time managing to maintain an air of mystery surrounding himself.

Issuing releases on Dirtybird and PETS and with remixes for Fenech-Soler and Mausi, Friend Within has already earned friends in high places. His set on the Point stage is guaranteed to see armies of happy dancing people, getting loose to some real good time vibes! 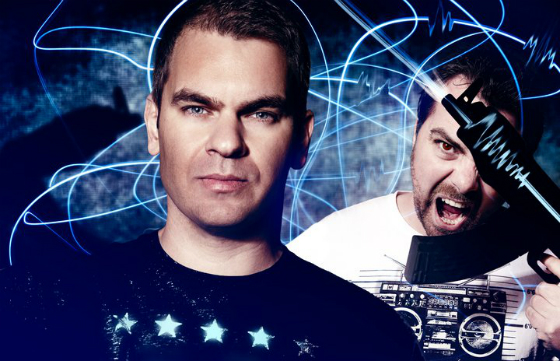 Aptly named after a manhole cover, made by Stanton Ironworks, the Stanton Warriors hail from Bristol and have been setting the benchmark in their field since 2001’s standout, ‘Stanton Sessions’. Combining elements of everything from house to hip-hop to make their own genre busting sound!

If you’re fed up of bland unimaginative radio-friendly beats polluting your ears then the Stanton Warriors set on the Unleashed Stage is the remedy the doctor ordered.

And that concludes our run down of the bands we’re most stoked to see at Boardmasters this year (catch pt.1 here)! Let us know the artists you’re most looking forward to, comment below or follow us on Twitter and Facebook!