TEN ARTISTS YOU MUST SEE AT BOARDMASTERS 2014 PT.1

So you’ve sorted your ticket, sorted your camping gear, kitted yourself out with some suitably awesome festival threads and mentally prepared yourself for not showering for a few days! Now all you need to figure out is who you’re going to go and see at Boardmasters.

To help you avoid being left out in the cold, when everyone raves about that one band that tore Mavericks’ stage to pieces or the act that stunned everyone to silence at The View; the musical guru’s at Team UB have compiled their top 10 artists to check out at this year’s festival. Who knows? You may just discover your new favourite band! 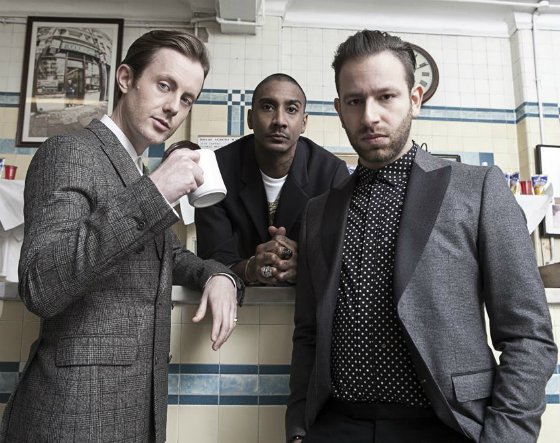 This one is a no brainer! Formed in 2003, This London based drum and bass monster was seeded in the South East and born in North West, when Saul Milton (Chase) and Will Kennard (Status) both found themselves studying at university in Manchester.

The duo achieved a fair amount of success with their first album, 2008’s ‘More Than a Lot’ (winning Best Album at the Drum & Bass Awards). But it was the band’s sophmore effort in 2011, ‘No More idols’, and in particular the tracks ‘End Credits’, ‘Let You Go’ and ‘Blind Faith’ (featuring Liam Bailey on vocals) that launched Chase & Status into super-stardom; along with their penchant for delivering an incredible live show!

Now with a third full-length studio offering, ‘Brand New Machine’, under their belts, expect them to blow the roof off of the main stage at Boardmasters, with enough bass to cause a tectonic shift and soaring moments of pure euphoria!

There’s no denying that this icon of rap has cemented his place in the history books! 22 years after he introduced his smooth, laid back vocal stylings on the theme to ‘Deep Cover’ with Dr Dre. The Dee Oh Double Gee is still flying high (no pun intended) in a league of his own.

Get ready for a real party atmosphere and some of the most laid back vibes of the weekend! With classics like ‘Gin and Juice’ and ‘What’s My Name’ sure to make an appearance, Snoop Dogg's set will be one to make sure you see at all costs! 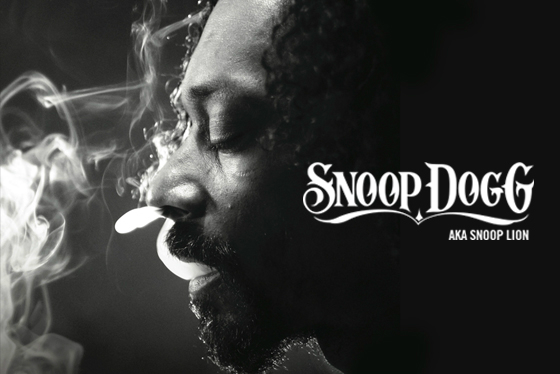 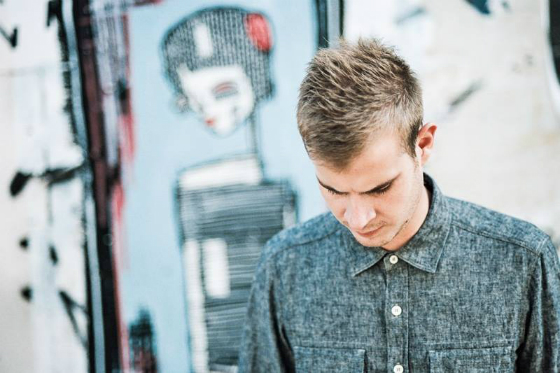 The man behind the top 10 single ‘Afterglow’, drum and bass DJ and producer (Katy B, Wretch 32 and Angel Haze) Mark Wilkinson, better known by his stage moniker Wilkinson, brings his particular brand of low frequency bass beats to Boardmasters.

With singles like ‘Half Light’, ‘Too Close’ and ‘Take You Higher’, Wilkinson’s slot on the Unleashed Stage (lazers not included) will have you raving long into the night!

Oh and did we mention you can meet the man himself if you sign up for our awesome Boardmasters giveaway competition?! 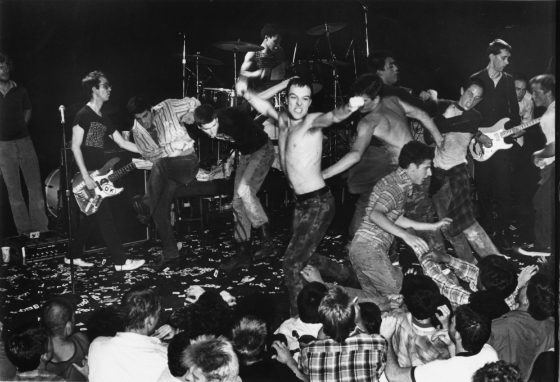 The godfathers of hardcore punk and the band responsible for some of the most satirically scathing criticisms of "America Inc.” from 1978 onwards. The Dead Kennedys, even without the vitriolic oration of original frontman Jello Biafra are still a force to be reckoned with!

Expect a tirade of anti-corporate, leftist zeal, as they smash their way through the likes of ‘Holiday in Cambodia’, ‘Police Truck’ and ‘Nazi Punks **** Off’. No doubt turning the Mavericks stage into a tide of flying bodies and circle pits galore in the process! 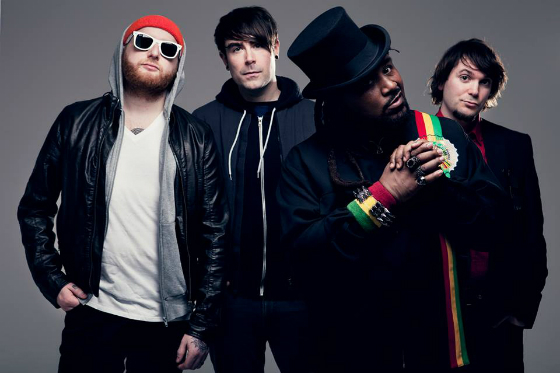 An amalgamation of reggae, punk, metal, ska and hip hop (to name but a few of their influences) Newport’s Skindred have got to go down as one of the more interesting bands on the Boardmasters bill.

Formed by front-man Benji Webbe, then guitarist Jeff Rose and former bassist Martyn Ford in 1998 after the demise of their previous band Dub War, Skindred’s 2002 debut, ‘Babylon’, achieved a deal of success in Europe and across the pond in the US with singles ‘Nobody’ and ‘Pressure’.

Hailed for their explosive live shows, and now presenting their 5th album, ‘Kill The Power', the Welsh ragga-punks' special appearance the Beach Sessions will possibly be the heaviest thing to hit Fistral, next to the Atlantic swell that pounds it’s shoreline!

Be sure to check out to the next instalment of this blog for the remaining five artists that you simply must see at Boardmasters this year!