Tom is currently busy chasing some beasts in Nazaré, Portugal, one of Europe’s (and the world’s) most extreme and monstrous surf spots. Known for generating massive swell and thick wedges; this spot presents huge, heavy and hollow beach peaks only for the brave. We had a little catch up with Tom and wanted to share with you what he’s been getting up to when he's not charging down a 20ft wave! Nazaré is on the West coast of Portugal. In November 2011, Hawaiian surfer Garrett McNamara surfed a record-breaking giant wave: 78 feet (23.8 m) from trough to crest, at Nazaré. Crazy! In January 2013 it was reported that he successfully rode a wave measuring a maximum estimate of 100 feet (30 m) at the same location.

Such very high breaking waves form due to the presence of the underwater Nazaré Canyon which has a maximum depth of at least 5,000 metres (16,000 ft) and is about 230 kilometres (140 mi) long. 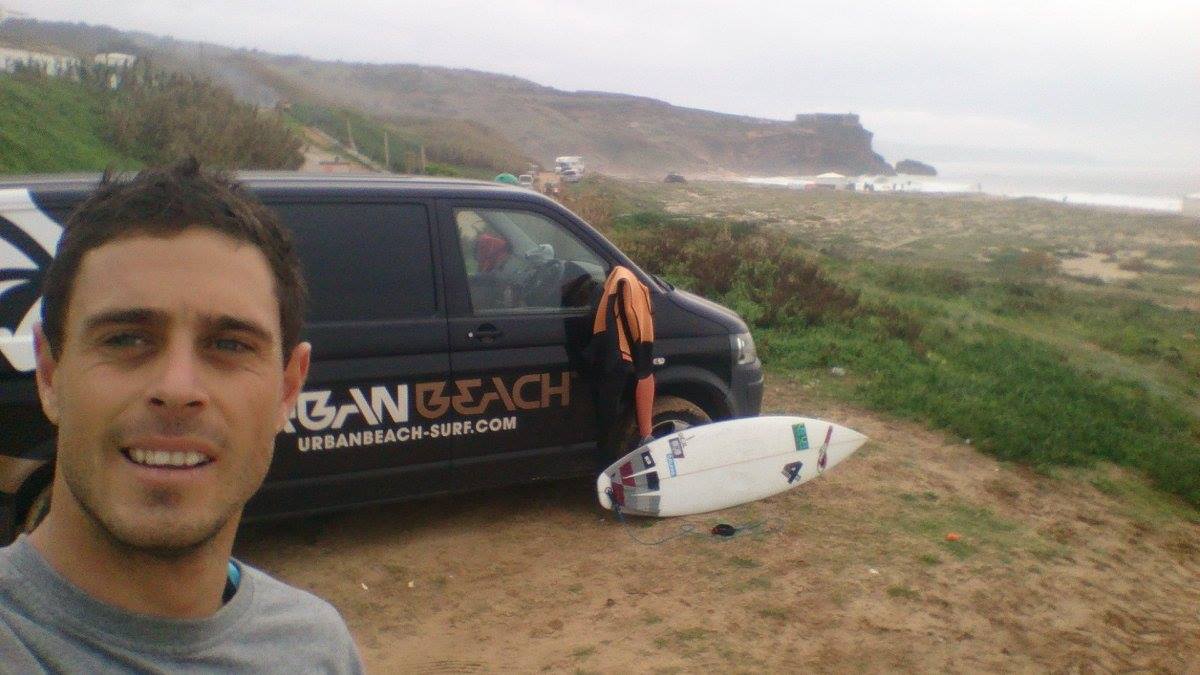 Van selfie on competition day in Praia do Norte, Nazaré 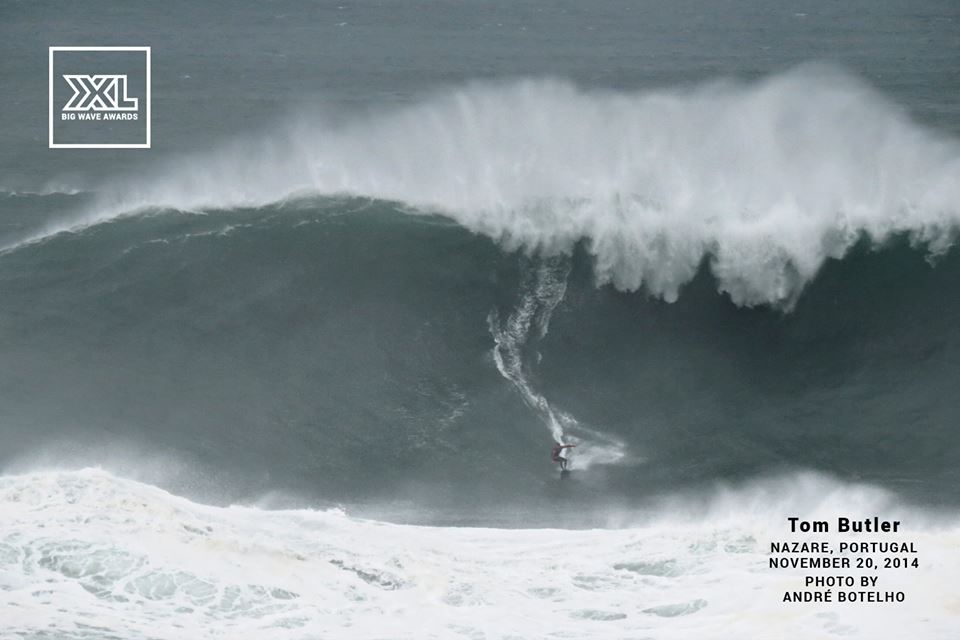 Nazaré goes XXL & Tom gets XXL coverage for this beast on 20th November 2014. A moment of calm and focus on the sand as Tom prepares for the big swell that’s hitting Nazaré over the next week. A surf check from Buttsy on Instagram sees the big winter swells creeping on in. Check out that wedge on the left!

Awesome drone cam view of Nazaré, Tom Butler and his buddy Sebastian Steudtner towing into massive 15ft bombs at the end of October. It's a surfer's life. "First time my Mum watched me in big waves for real. Told me to get out after my first pounding back to shore! I told her I live for day's like this” Tom’s happy with his new Urban Beach van and range of clothing he’s been kitted out with following his contract extension with us a couple of months ago. 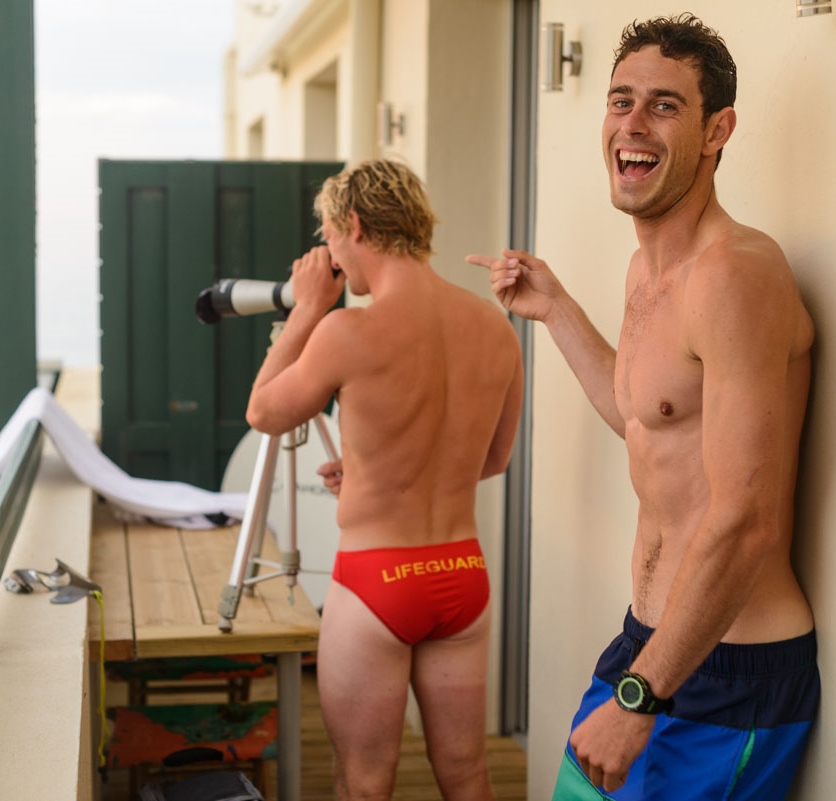 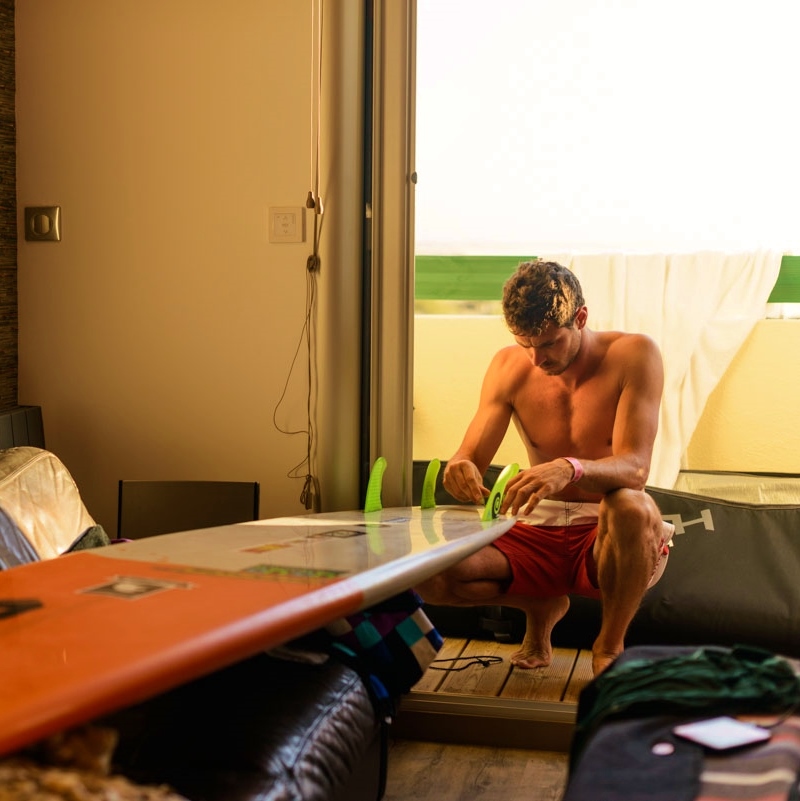 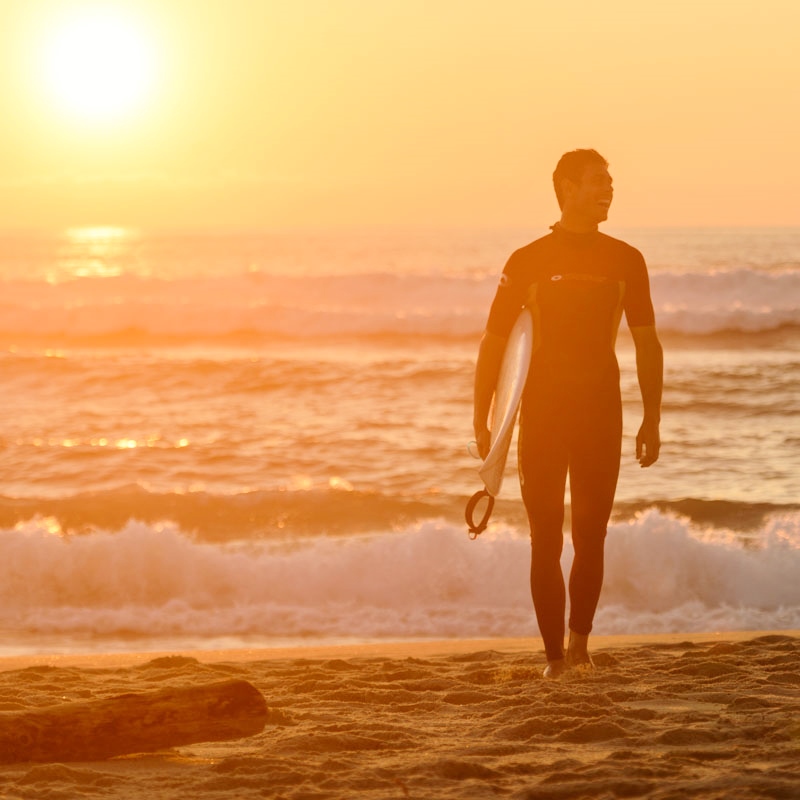 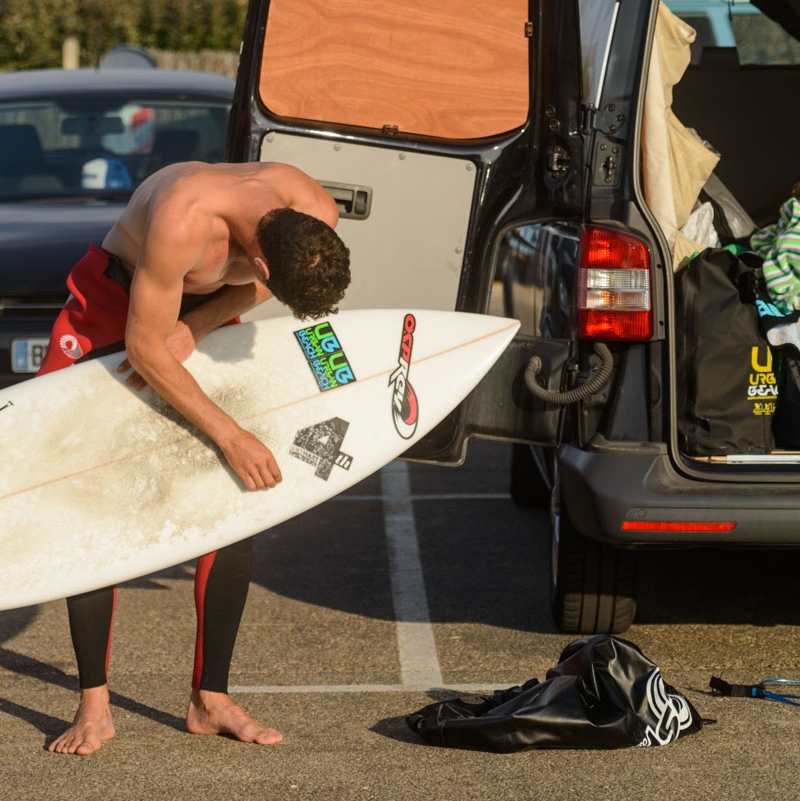 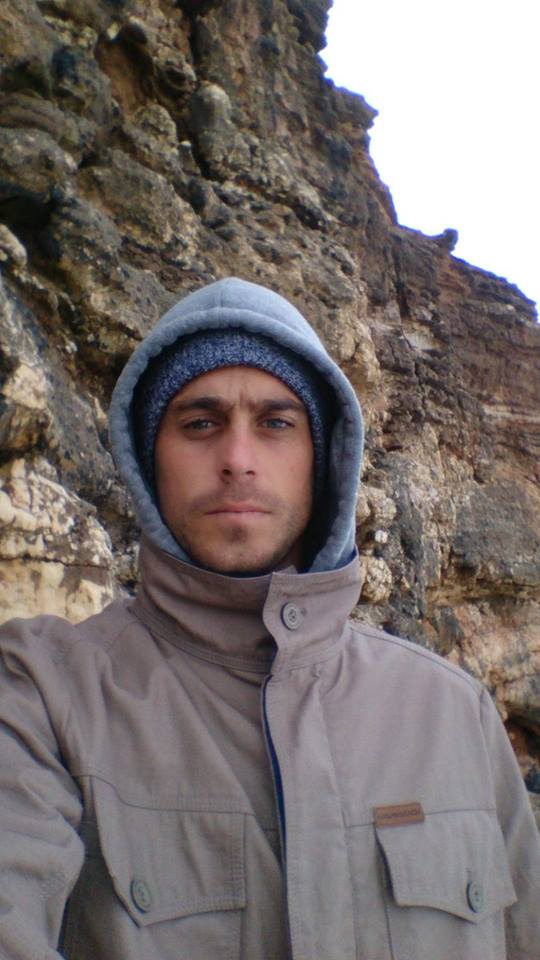