Meet Greg McEntee, he likes to jump off and out of things... Things like planes and buildings! It’s safe to say as adrenaline junkies go the man has a major addiction! 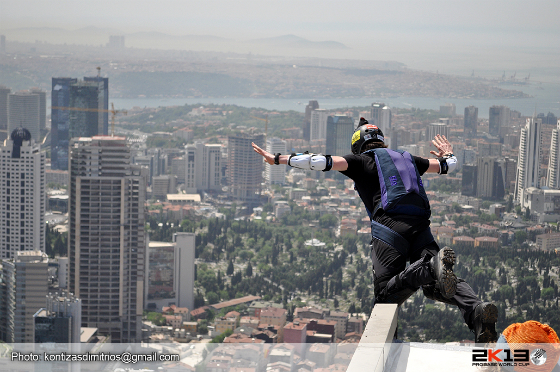 A process chemist by day, the 29 year old Dubliner, spends pretty much all of his down time in freefall. He travels all over Britain, Europe and the rest of the world to fuel his love of high altitude and parachutes, both for his own enjoyment and at competition level. He finished 2nd in both the 2way Senior Sequential Canopy Formations and the 8way Speed Formation Skydiving at the British Parachute Association’s National Skydiving Championships in 2013, and is set to compete again this year.

As well as both competing and coaching skydiving, Greg is a pretty radical BASE jumper, Wingsuiter and speedflyer.! All of which he films, so look forward to plenty of insane footage of aerial action in the coming weeks.

For a taster see the video below:

Idaho 2014 from Greg McEntee on Vimeo.

We think Greg embodies much of what we represent as a brand, so we're thrilled to be having him represent our men's clothing range; he's a man who lives life for the thrill of adventure and the next fix of adrenaline! 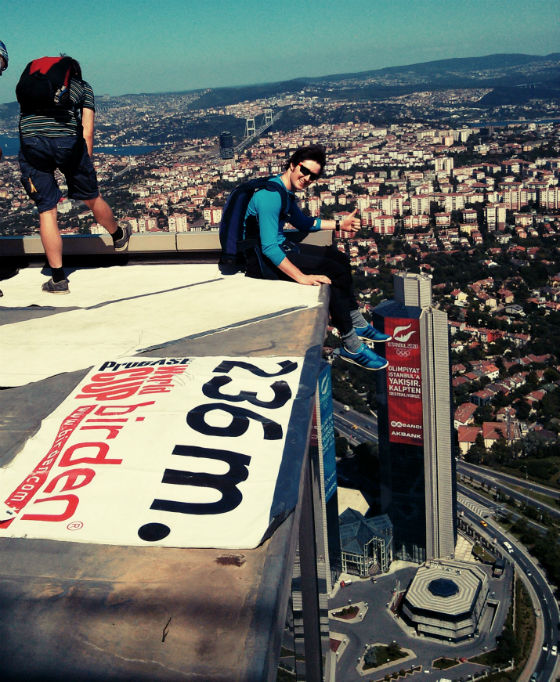